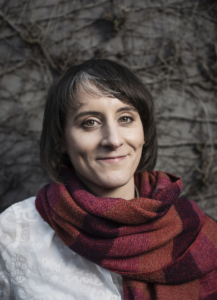 Louise Bagnall is an Irish filmmaker and a creative director at Cartoon Saloon in Kilkenny. Louise has directed several short animated films including Cúl An Tí, Loose Ends and Donkey.  She has worked as a character designer on Puffin Rock and The Breadwinner and as a storyboard artist on the upcoming feature film Wolfwalkers. Louise is currently the assistant director on Nora Twomey’s Netflix film My Father’s Dragon. 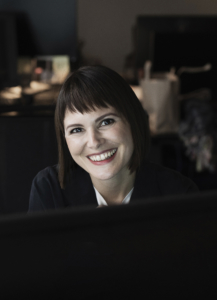 Nuria González Blanco studied Animation at Edinburgh College of Art in Scotland. For the last eight years, Nuria has worked across the full spectrum of animation production roles in children’s television, advertising and film. Past projects include the short film Violet, the TV series Puffin Rock and the feature film The Breadwinner. Nuria currently works as a producer in Ireland-based animation studio Cartoon Saloon. 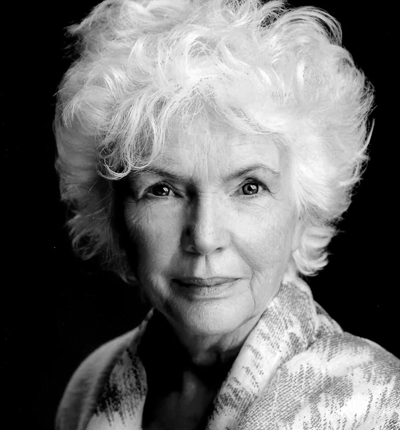 Her most recent film credits include Life’s a Breeze directed by Lance Daly, as Comptessa in Tasting Menu directed by Spanish director Roger Gual, and as Eileen Boyle in The Guard, written and directed by Martin MacDonagh.

Other notable screen work includes The Others (Saturn Award for Best Supporting Actress) The Divine Secrets Of The Ya-Ya Sisterhood, Transamerica (Irish Film and Television Award (IFTA) for Best Supporting Actress), Yes Man, The Invention Of Lying, the Academy Award winning In The Region Of Ice, and the critically acclaimed Some Mother’s Son, in which she starred with Helen Mirren. She starred with Ian Bannen and David Kelly in Kirk Jones’ Waking Ned Divine and in Michael Winterbottom’s comedy feature With Or Without You. Fionnula also played a recurring character (Eloise Hawking) in the ABC’s TV phenomenon Lost.

Other US credits include Murder She Wrote, Star Trek: The Next Generation, How The West Was Won (Emmy Nomination Outstanding Lead Actress in a Drama Series), Rich Man, Poor Man (for which she was awarded an Emmy for Outstanding Single Performance by a Supporting Actor in a Comedy or Drama Series). She also starred in the CBS television series To Have And To Hold, and Brotherhood, the hit television series for Showtime.

Fionnula has a significant body of stage work behind her including, Miranda in The Tempest, Ellie in Heartbreak House, Alice You Can’t Take It With You, and Soldiers. She performed in An Trial (The Trial) for Dublin Theatre Festival, The Taming Of The Shrew for Bristol Old Vic, The Playboy Of The Western World at the Royal Court, and Twelfth Night for the Goodman Theatre, Chicago.

She originated the role of Maggie in Brian Friel’s Lovers at Dublin’s Gate Theatre and for her performance as Molly Bloom in Ulysses Of Nighttown (directed by Burgess Meredith) she was nominated for a Tony Award. 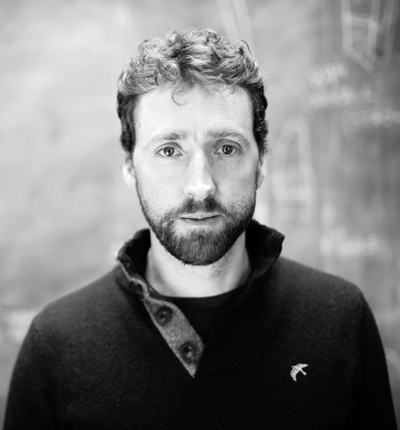 In a crowded field of outstanding Irish fiddle players and interpreters of traditional music Colm Mac Con Iomaire is unique.

His voice is unmistakably his own and his music bears distinctive creative hallmarks which have as much to do with his personality and character as with his impressive technical mastery, musical authority and exquisitely expressive playing.

He was commissioned to write a piece of music Solasta (meaning Shining) which he performed for the President of Ireland in The Irish Writers Centre. This piece was written to accompany specially written poems from six of Ireland’s leading Poets.

His second album And Now The Weather has been critically acclaimed (album of the week in The Irish Times) and was recently shortlisted for the Choice Music Prize ‘album of the year’.

“These are tunes that are effortlessly cinematic, conjuring images of weather‐ beaten coastlines and vast green expanses… a consistently beautiful and frequently incandescent collection”
– The Irish Times (Album of the Week)

On the first album The Hare’s Corner – “I was taken somewhere else. It’s just a beautiful piece of mood music. If you’re looking for an inheritor for Astral Weeks, this is it.”
– Billy Bragg

His work in TV, Film and Theatre has allowed him to progress and mature as an orchestrator of his own compositions. Colm is currently working on his second Movie feature soundtrack, which is due for release later this year.

Against a backdrop of global war and destruction of the natural environment And Now The Weather reprises the plea of the hare for creativity and space. Somewhere in the middle of all this madness there is music and Colm Mac Con Iomaire.

Executive producer for the Irish Film Board

Shorts coordinator for the Irish Film Board